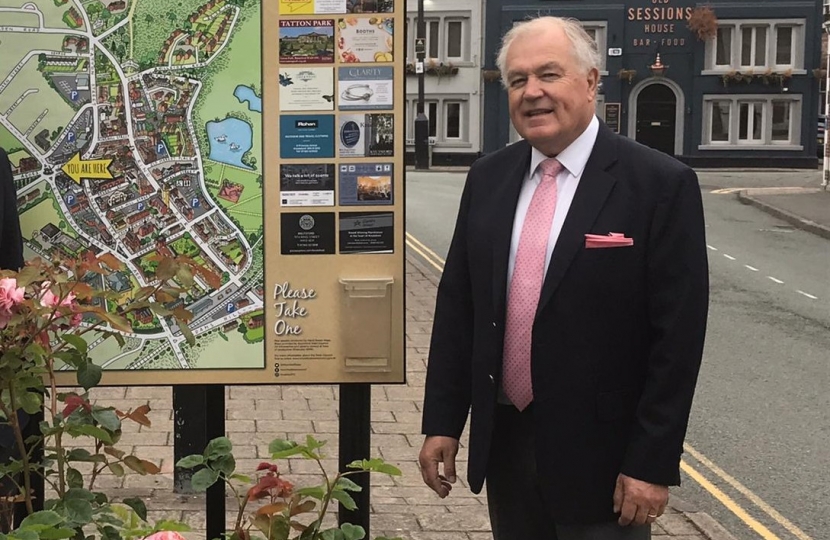 Over the weekend, Stanley Road residents received a letter from Cheshire East Council, informing on the schedule for planned Carriageway Structural Patching along the road. The work is scheduled to start on 2nd February 2021, however, may be subject to change due to unforeseen circumstances.

Commenting on the matter, Knutsford Conservative Councillor, Tony Dean, said: “I am pleased to see that C.E.C will begin this much needed work along Stanley Road. However,  this is only the tip of the iceberg and much more work is needed throughout our area, both to surfaces and road drains.”

“In the past year and a half, Cheshire East seem to have done less road repairs, particularly in Knutsford, and the road quality has continued to deteriorate. Similar to the situation in Wilmslow, CEC seem to be leaving bad road surfaces for longer, causing large craters to develop. It is clear to all that such an approach not only kicks the can down the road but actually exacerbates the original problem. If potholes and damaged road surfaces were properly treated in a more timely fashion, the scale of the repair needed would be reduced – as too would the costs. I will continue to lobby the ruling Labour led coalition for more resources and better systems in the Council’s Highways department.’ 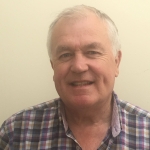