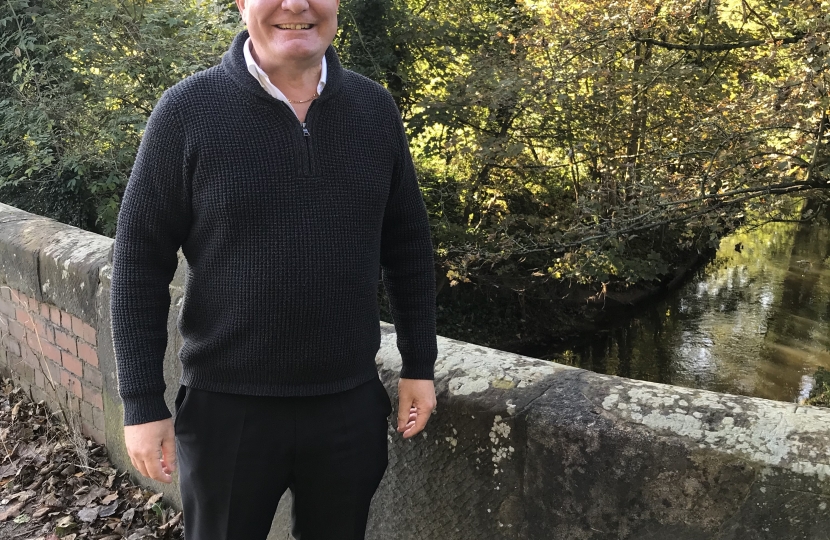 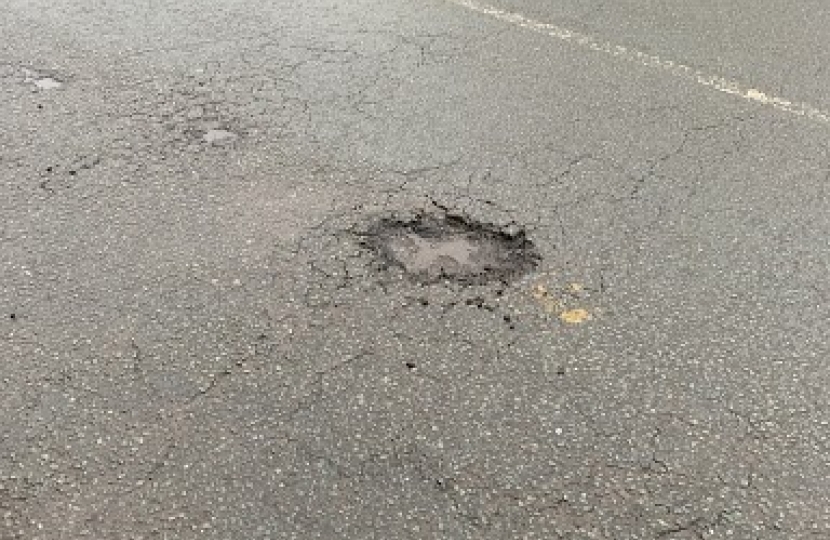 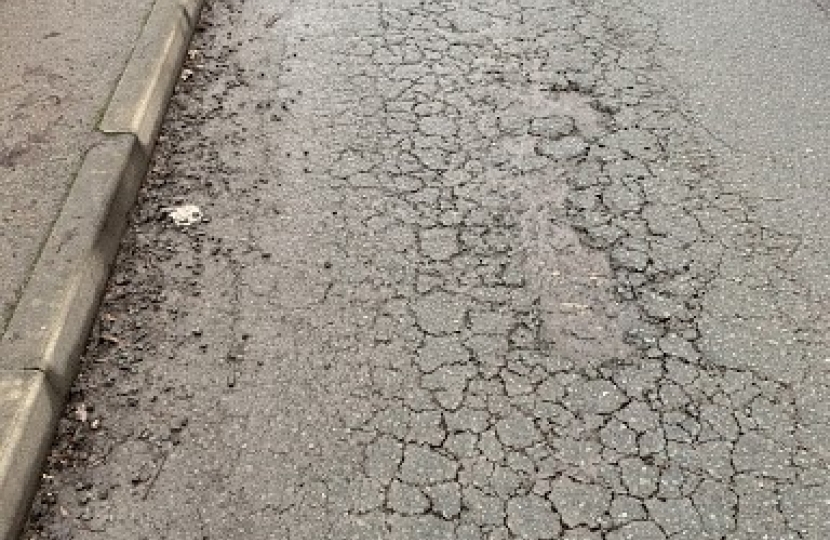 Speaking on the matter, Councillor Stockton said: “Anyone who lives in our area knows that the roads this winter are once again deteriorating rapidly. And with Cheshire East Council seemingly performing fewer ongoing repairs, the problems are only set to worsen. The potholes along Lacey Green are particularly bad and continue to deepen. Not only unsightly, these conditions are dangerous – causing damage to vehicles but also causing a hazard as drivers and cyclists are forced to swerve to avoid them.”

“As if only to exacerbate the dangers for residents and visitors alike this Council also proposes to reduce gritting routes on Lacey Green next year, something I am campaigning to prevent them doing.”

“Speaking with residents, it is apparent that Cheshire East Council are failing to take enough notice of their highways inspections . As such the conditions of the roads in our Ward are rapidly deteriorating. CEC seem to be burying their head in the sand and taking a “deal with it later approach”; allowing the road surfaces to break and large craters to develop. It is clear to anyone, that such an approach not only kicks the can down the road but actually exacerbates the problem. If potholes and damaged road surfaces were treated immediately, the scale of repair needed would be reduced – as too would the costs.“

“The road surface near Wilmslow Glass is an obvious case in point where it is about to break up. Why not address it now?  I will be lobbying CEC to re-adopt the evidence led asset management approach used in the past and address the situation before further potholes develop – saving us all a lot of aggravation and damage to our vehicles!” 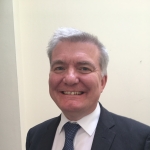 Cllr Don Stockton is also Vice President of the Association

For our Campaign Spotlight on the Hartlepool By-Election, meet Jill Mortimer, the Conservative candidate for Member of Parliament in Hartlepool.