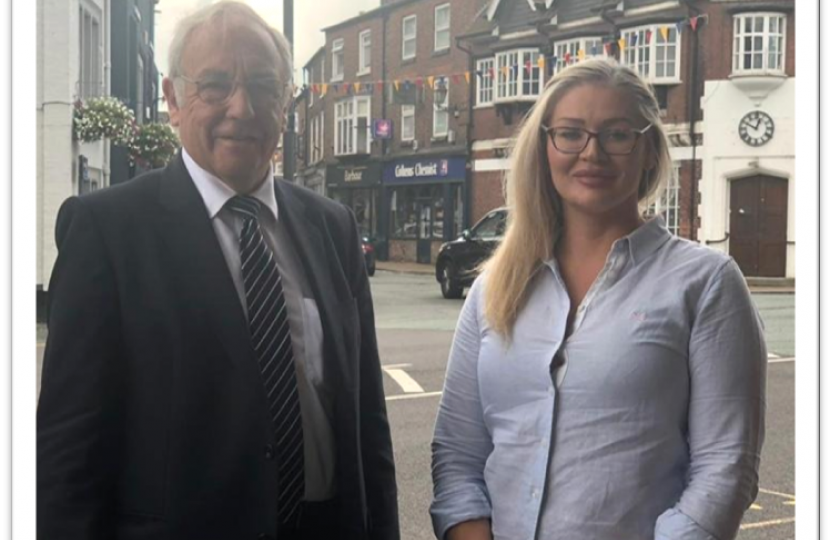 Police and Crime Commissioner for Cheshire John Dwyer, heard first hand some of the frustrations being faced by residents in High Legh and Pickmere, following a meeting with Councillor Kate Parkinson.

The first issue raised at the meeting was speeding vehicles on West Lane and on the A50 at The Cottons, with road traffic collisions and the potential of fatalities being high on the agenda.

John Dwyer said: “One death on our road is too many. It’s imperative that the Police, Local Authority and Highways Agency work together to ensure our roads are as safe as possible. This boils down to the integrity of the road surface as well as the enforcement of the speed. Listening to Councillor Parkinson there seems to be an argument to reduce the speed on at least one of the roads discussed. I will speak to the Chief Constable to see what steps they’re taking to tackle the road safety issues in the area and speak to other stakeholders to see what steps can be taken.”

Councillor Parkinson then explained the parking problems residents in Pickmere, particularly around Pickmere Lake have been experiencing, more now since the numerous lockdowns as a result of the pandemic.

Revealing that residents are frustrated when they contact 101, due to the waiting times taken to triage calls, resulting in them not reporting issues can lead to a cycle of problems that don’t improve.

John Dwyer added: “I’ve been made aware of issues around the 101 non-emergency number for the police, with members of the public flagging up the excessive time they are waiting for their call to be answered. I have instructed the Chief Constable to look into the issues being faced by the 101 system, and to develop a strategy to rectify the current situation.” 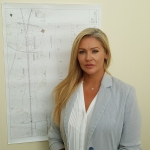