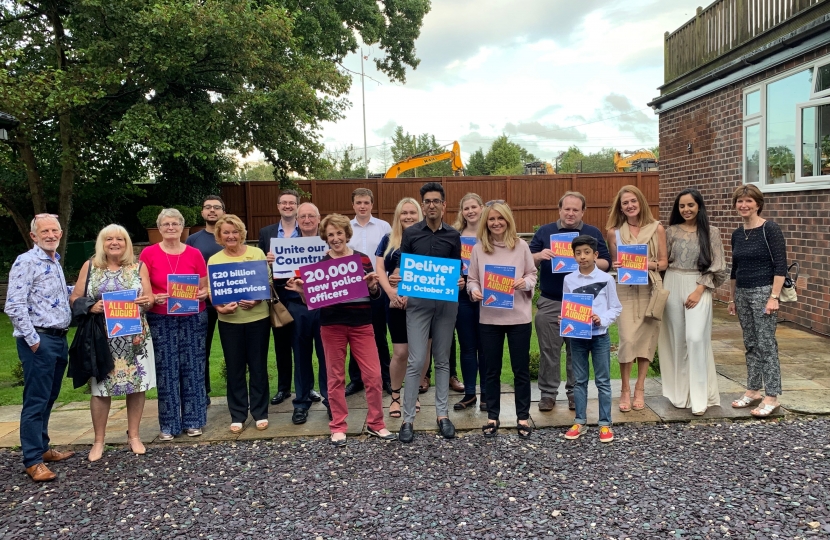 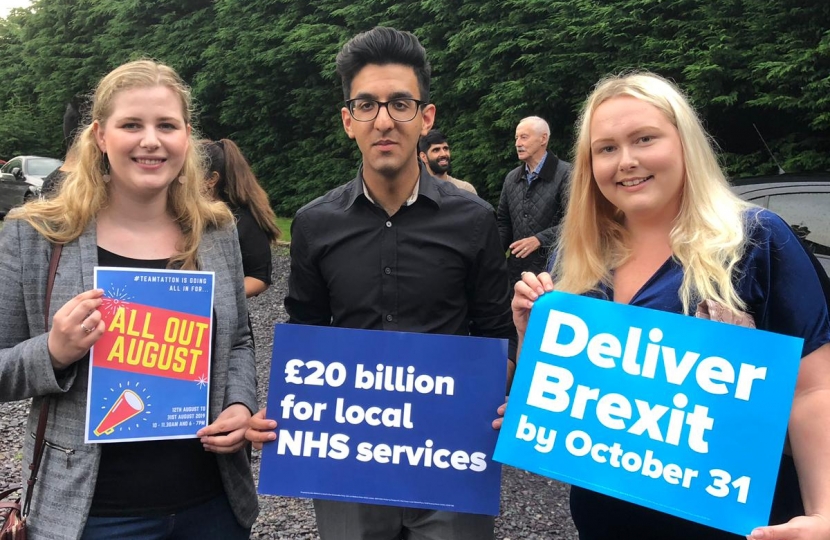 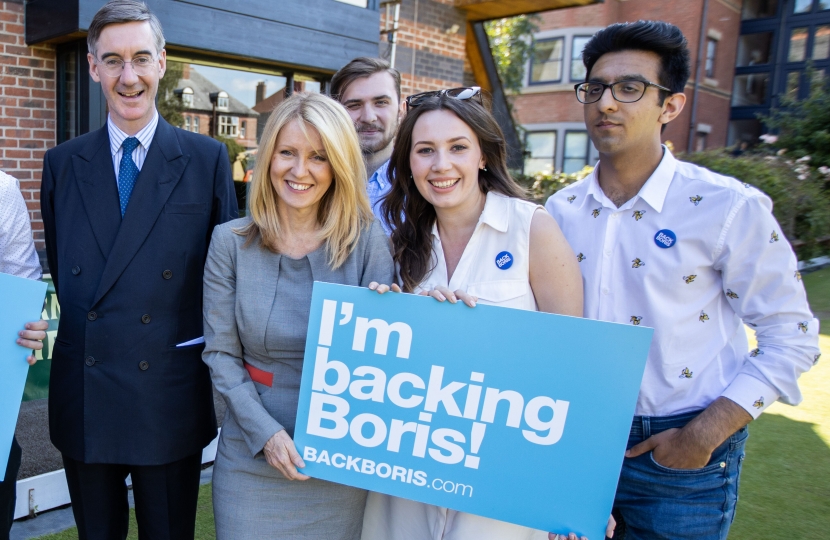 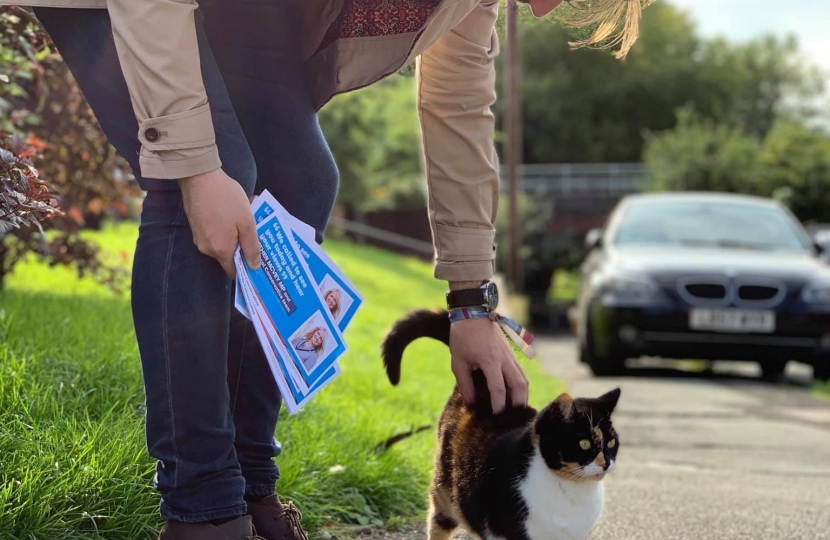 Young people are vital to the future of the Party. Tatton has stepped its recruiting effort by establishing Tatton Young Conservatives, officially launched by Rt Hon Esther McVey MP.

The launch event, hosted by Wilmslow Town Councillor and Tatton Young Conservatives Chairman Hannan Sarwar was held at his home in Styal. The guest speaker was Edwina Currie, former Conservative MP, and Government Minister. The 30 members and guests, who were treated to delicious eats, for which special thanks to Hannan’s family.

A recent survey by Onward, the Conservative think tank, revealed that two-thirds of younger people want a strong leader who is proactive and positive. Our new Prime Minister is displaying these qualities in abundance. At a local level, with their energy and campaigning enthusiasm, Tatton’s new Young Conservatives are determined to make the most of the BoJo factor.