Being a member of Tatton Conservatives means that you have joined the most open and democratic political party in Britain. After the first three months of your membership, you will be entitled to a vote in Party ballots. You will also have a chance to influence Party policy by letting us know your views.

Any person living in the United Kingdom is eligible to join the Conservative Party. Applicants are not required to be registered voters or UK nationals. There is no upper or lower age limit on membership, although children under the age of 15 cannot be enrolled as full voting members. 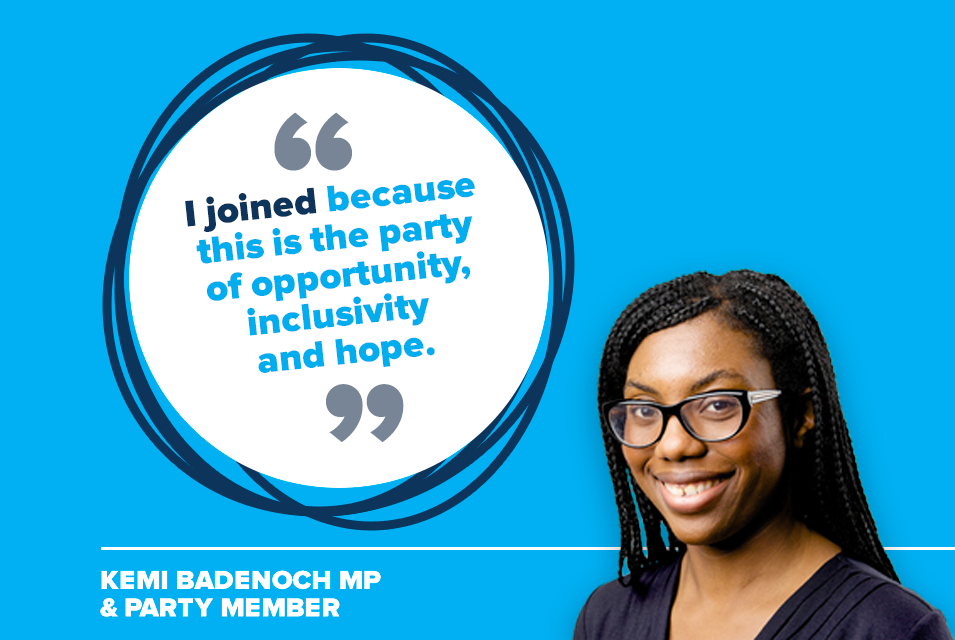 Why Join as a Conservative Party Member?

Members play an active role in the Party, and receive important voting rights in Party elections. As a Member, you’ll be able to: